A little history of ties 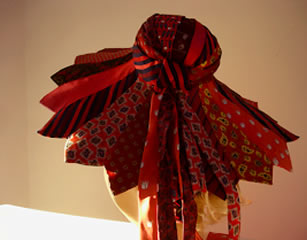 Funny invention the tie: this little piece of fabric born in France a few hundred years ago, probably during the reign of Louis XIII. Indeed, a regiment of Croatian hussars wore a white scarf to protect themselves against the cold, and fashion quickly gained the Court of France. This regiment will receive from Louis XIV, in 1666, the name of Royal Cravate, undoubtedly a deformation of the word “Croatian”.

The wearing of men’s ties became widespread in Europe in the 17th century. At that time, the tie was a wide strip of cotton or linen, wrapped around the neck and tied at the front. Far from the thin tie and the current fancy tie.

A little later, the era of personalized ties began, embellished with multicolored ribbons. Louis XIV accorded such importance to this sartorial attribute that he created the function of “cravatier”.

Subsequently, several types of tie and tie knots succeeded one another; the “Steinkerque” with the simple knot, the “stock” and then the black ribbon which surrounded the neck and held the hair behind the head. An extravagant tie follows, called the “Garat” and the “Regatta” tie, the true ancestor of the current tie. The modern tie first saw the light of day in New York in 1923, where it was cut into three parts by the inventor Langdorf, to simplify its use. It has hardly changed in cut for almost a century, although its width has changed considerably over the decades.

Nowadays, the tie is devoid of any function, other than decorative, except the concealment of shirt buttons. The tie is an essential accessory of the costume for special occasions and few bride and groom take the plunge without the wedding tie. It must be recognized that wearing original ties, whether it be a fancy tie, a silk tie or other, brightens up the sober male costume.

It also remains an element of the regulatory dress of certain professions, to the point that one can consider the suit and tie as the uniform of the executives. Currently, the countries where the tie is most worn are Japan, the United States and France. However, since the 1980s, some consider that the tie is an old-fashioned accessory, too serious, a symbol of conformism and submission. In response to this sentiment, a practice from the United States allows executives not to wear ties on Fridays. It’s Friday Wear, or Casual Friday.

However, wearing a tie is not universal. In some countries, wearing a tie is considered a symbol of the West and an aggression against Islam. Thus, the tie was banned from Iran in 1979 following the Islamic revolution.

More recently, in Chile, South America, the Ministry of Energy launched a campaign to encourage office staff to drop ties during the summer months in order to limit the use of air conditioning. Dropping ties for a few weeks would save 10 million euros! 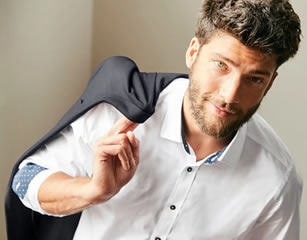 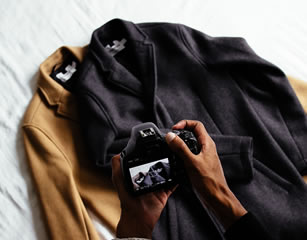 How to make the right choice of jacket and coat for men? 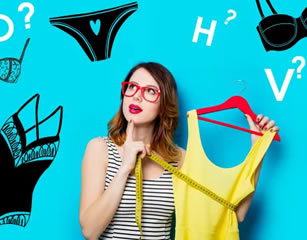 Choosing the right lingerie: how to go about it? 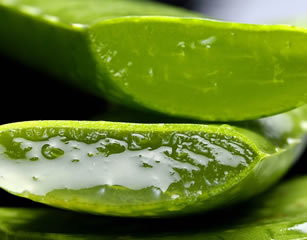 What are the actions of Aloe Vera on the skin 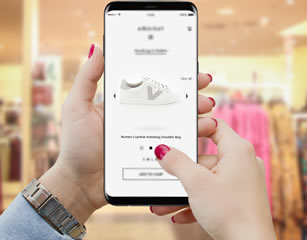 How to buy shoes online 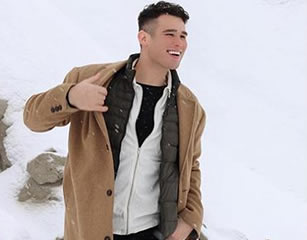 Man, how to keep style in winter

How To Make The Right Choice Of Jacket And Coat For Men?

Ideas to take care of yourself from head to toe!

Foot massage and reflexology, essential allies for your health

What Effects Does Aloe Vera Have On The Skin

How To Keep Men’s Style In Winter